How do I know if I need an annulment?

If either party has been married before, whether in the Catholic Church or by any other civil or religious authority, you would need to obtain an annulment. This is for both Catholic and non-Catholic parties.

An annulment would be petitioned for if: 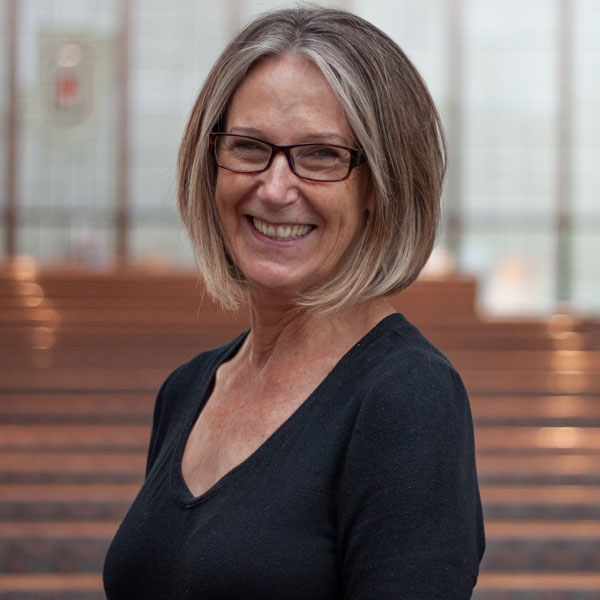